The project involves the proposed  construction of a second passenger rail platform and pedestrian overpass at the Kannapolis Train Station in Cabarrus County. 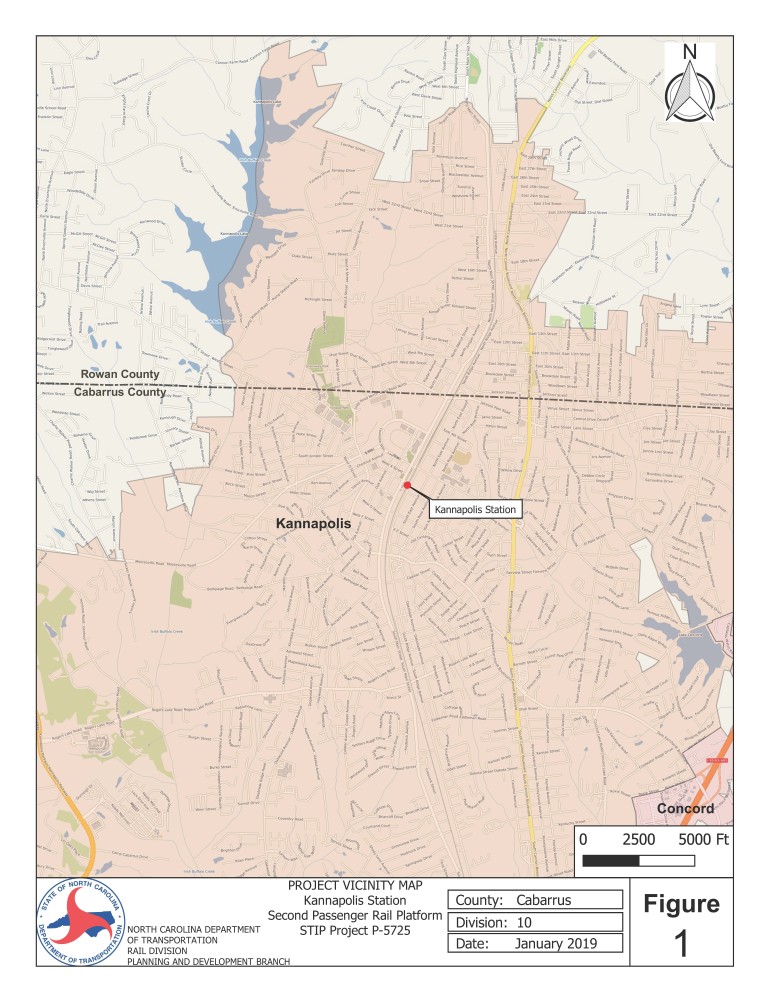 A public meeting was held on Thursday, October 24 to present project maps and receive public input.

*Please note that a brief formal presentation was made at 6 p.m.* 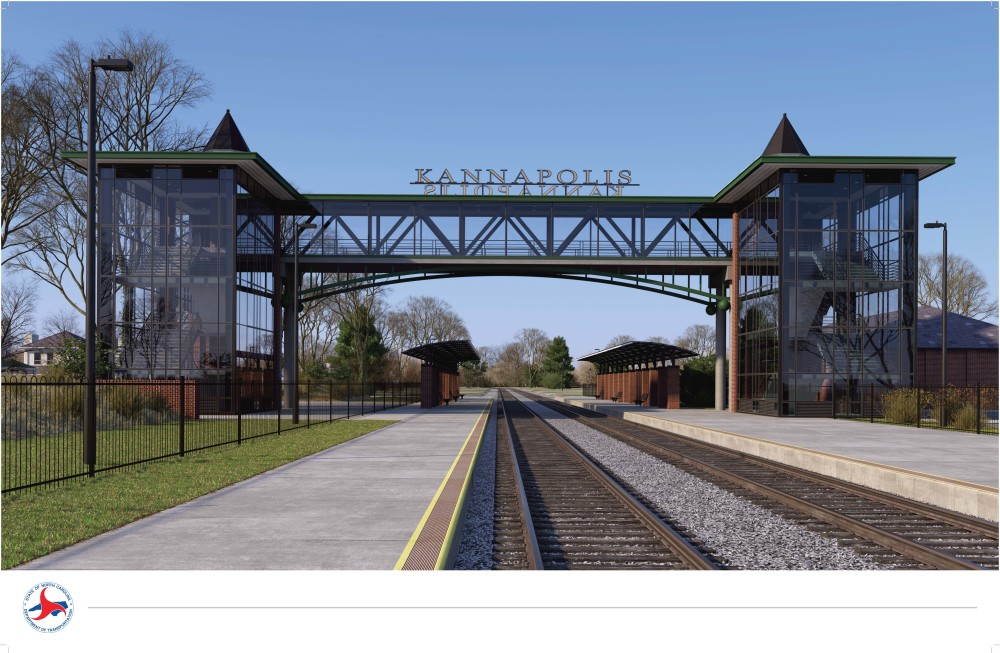 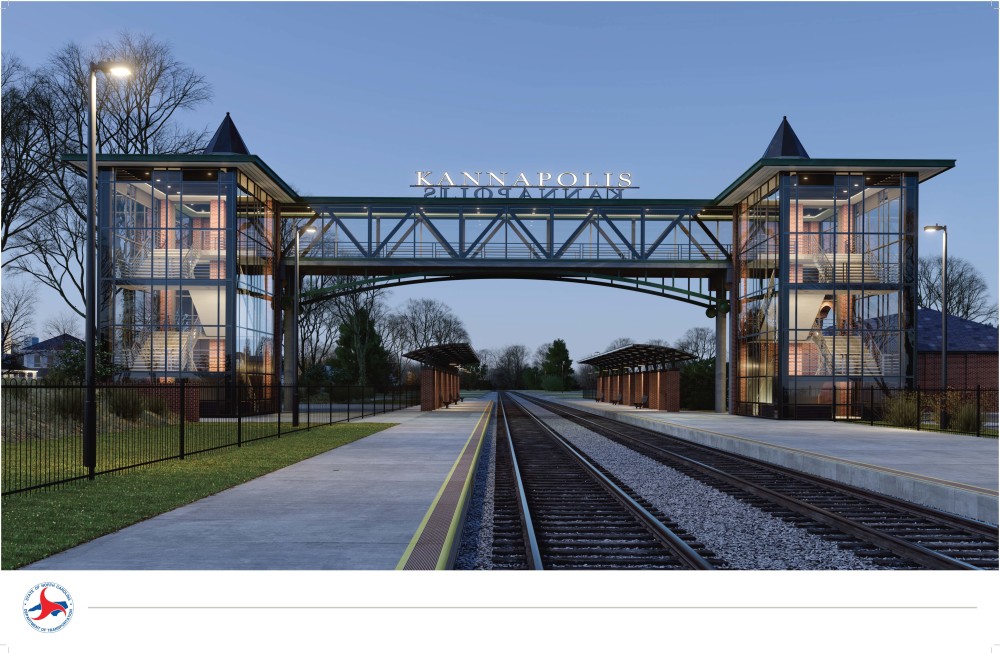 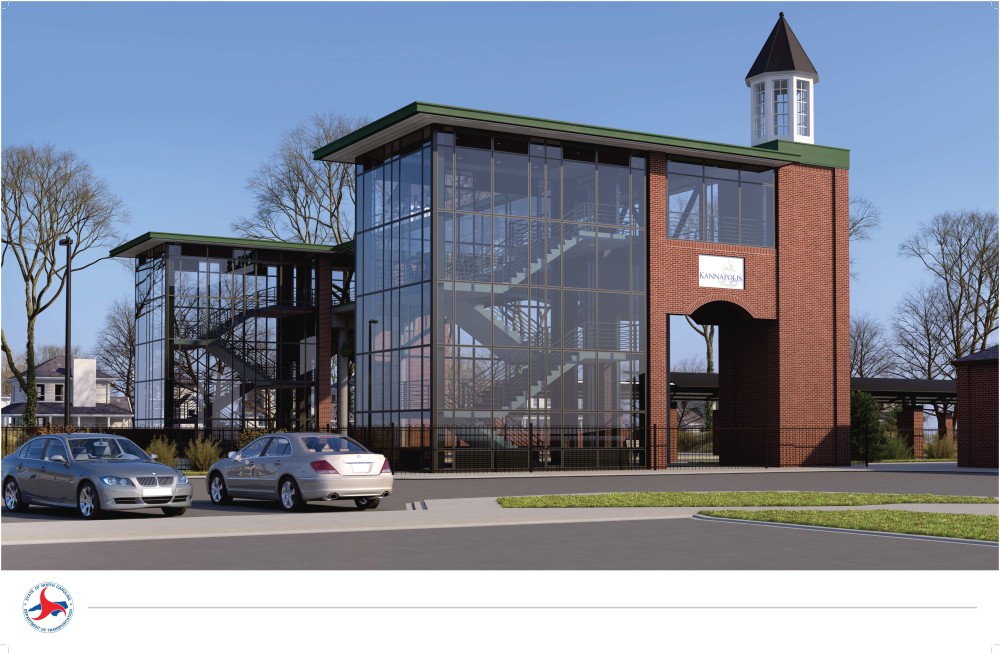 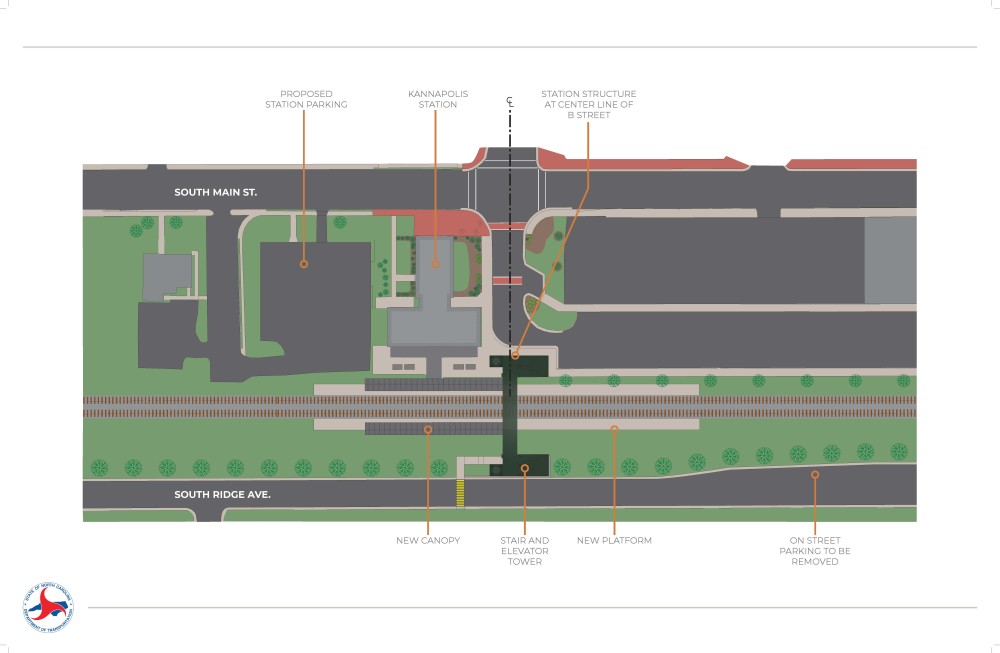 This project is listed as Project No. P-5725 in the N.C. Department of Transportation's State Transportation Improvement Program (STIP) and is funded for $11.95 million.

* Estimated costs are subject to change. Based on draft NCDOT STIP.