This project proposes to widen approximately 2.2 miles of Aviation Parkway (S.R. 1002) from N.C. 54 (Chapel Hill Road) in Morrisville to I-40 in Cary. The existing roadway will be widened to a four-lane, median-divided roadway with bicycle and pedestrian facilities. A quadrant-loop intersection is proposed at the intersection of Aviation Parkway and N.C. 54, and N.C. 54 is proposed to be shifted slightly to the east to create a greater separation between the railroad and roadway. This project will also tie into the Morrisville Carpenter Road project on the south end of the U-5811 project.

The purpose of this project is to address congestion issues through 2040 and to improve safety along Aviation Parkway. Widening the road will improve mobility along the corridor and is consistent with the Capital Area Metropolitan Planning Organization (CAMPO) 2045 Metropolitan Transportation Plan. Traffic operations are expected to worsen as traffic volumes increase, and improvements are needed to accommodate this growth. Past crash rates are higher than statewide crash rates for similar roads (377.58 vs 289.12 crashes per million vehicle miles traveled). A median reduces potential conflicts between vehicles.

Aviation Parkway will be upgraded to a four-lane, median divided roadway with a 10-foot multi-use path on the south side and a 5-foot sidewalk on the north side. Two options are being presented at the intersection with N.C. 54. For both, left turns will not be allowed at Aviation Parkway/N.C. 54, but instead will be accommodated through a new, short loop road (“quadrant-loop”). The two options would either add a quadrant-loop in the northeast quadrant or in the southeast quadrant.

The project will tie into the Aviation Parkway/I-40 interchange improvement project (STIP No. I-5506), which is currently under construction. 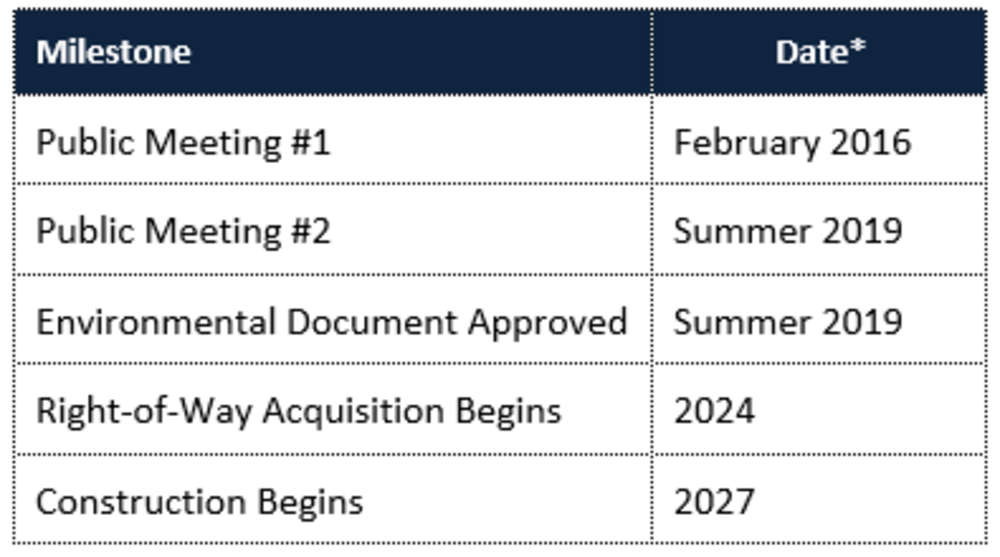 This project is listed as Project U-5811 in the N.C. Department of Transportation’s State Transportation Improvement Program and is funded for $28.8 million. 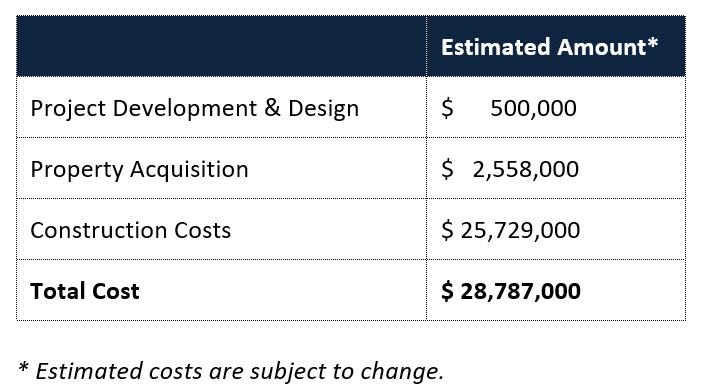 Any additional comments may be submitted via:

All comments received carry equal weight, regardless of submission method.

All comments will be reviewed and suggestions/recommendations incorporated into designs where feasible.